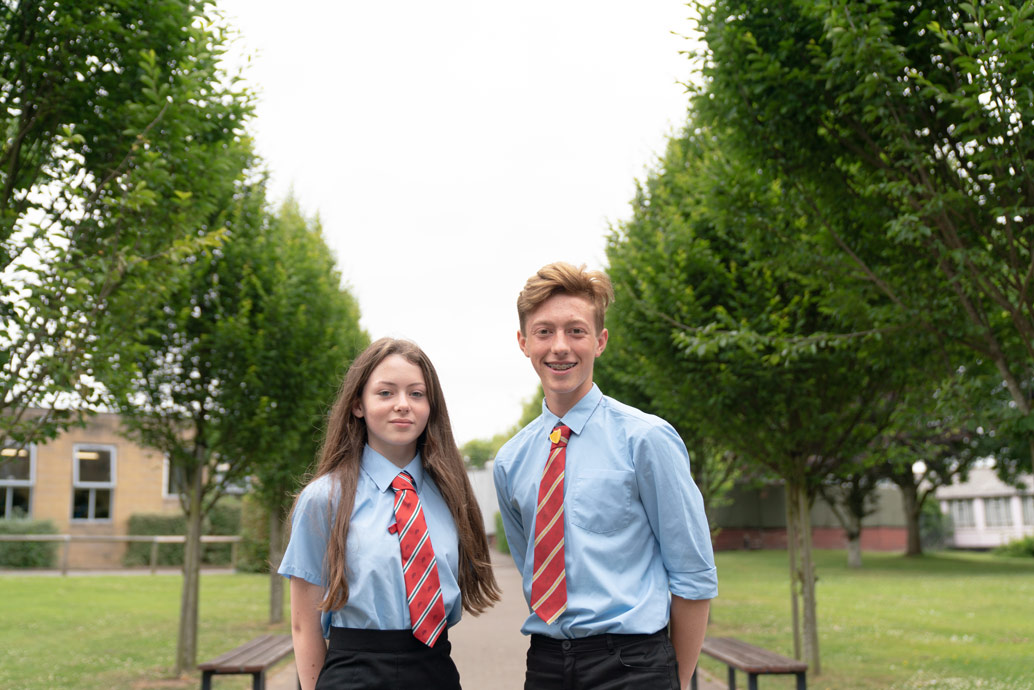 KOSA – the Kingswood Grammar Old Scholars Association have regular meetings and produce a magazine twice a year for the old scholars of Kingswood Grammar School and its successors.  These contain some very interesting articles, photographs and memories of previous students at the school and the most recent editions can be found below.

Kingswood Old Scholars’ Association (KOSA) publishes a 28 page newsletter which is posted to members twice a year, in the Spring and Autumn. Uniquely, KOSA does not charge a membership subscription even though each edition costs over £1,000 to print and distribute world-wide.  Members are simply invited to make an annual donation of £10 towards its production costs. No one is struck off the distribution list for non-payment.

KOSA News has been produced by Editor Mike Bendrey for over 20 years and consists of news, photographs, anecdotes and memories of life at school.  Contributions are received from the membership, which now totals over 1,100.  Copies are distributed throughout the UK but many are also sent to members in France, Spain, Australia, Canada, New Zealand, the USA and South Africa.

One of the major aims of KOSA is to reunite old friends from school days and many stories of happy reunions as a result of KOSA’s activities have been submitted for publication.  In addition, two reunion lunches are arranged annually at Lincombe Barn in Downend, to which all are invited.  The newsletters are published to coincide with the lunches which take place in April and October.

One longstanding KOSA member lives in Denver, Colorado, and has attended every lunchtime reunion for over 20 years.  Indeed, members regularly attend from all over the UK and beyond.

Kingswood Grammar School started as Kingswood Secondary School in 1921.  It became a grammar school in 1927 and Kingsfield School in 1967.  The main building was of single storey wooden construction and was completely destroyed in an arson attack in August 1976.  No one responsible for the fire was ever found.

Kingsfield School was rebuilt as a modern two-storey building in 1977 and in 2011 became King’s Oak Academy. A new primary has been built on the site and opened in 2015.  This enables education from the ages of 4 to 16 on the site at Brook Road, Warmley.

KOSA News was first published in 1992 after an appeal and a cash collection at a reunion in that year provided the ‘seed-corn’ to produce an 8-page edition.  This first edition went to about 200 members and since then at least two editions a year have been produced.

KOSA welcomes new members, so if you attended any of the schools and would like to join and receive the newsletter then contact the editor by email on [email protected] or by phone on 0117 9565689.  It also has an organising committee and if you’re interested in helping to run the association, come along to one or our lunches at Lincombe Barn or contact us.

This website uses cookies to improve your experience while you navigate through the website. Out of these cookies, the cookies that are categorized as necessary are stored on your browser as they are essential for the working of basic functionalities of the website. We also use third-party cookies that help us analyze and understand how you use this website. These cookies will be stored in your browser only with your consent. You also have the option to opt-out of these cookies. But opting out of some of these cookies may have an effect on your browsing experience.
Necessary Always Enabled
Necessary cookies are absolutely essential for the website to function properly. This category only includes cookies that ensures basic functionalities and security features of the website. These cookies do not store any personal information.
Non-necessary
Any cookies that may not be particularly necessary for the website to function and is used specifically to collect user personal data via analytics, ads, other embedded contents are termed as non-necessary cookies. It is mandatory to procure user consent prior to running these cookies on your website.
Functional
Functional cookies help to perform certain functionalities like sharing the content of the website on social media platforms, collect feedbacks, and other third-party features.
Performance
Performance cookies are used to understand and analyze the key performance indexes of the website which helps in delivering a better user experience for the visitors.
Analytics
Analytical cookies are used to understand how visitors interact with the website. These cookies help provide information on metrics the number of visitors, bounce rate, traffic source, etc.
Advertisement
Advertisement cookies are used to provide visitors with relevant ads and marketing campaigns. These cookies track visitors across websites and collect information to provide customized ads.
Others
Other uncategorized cookies are those that are being analyzed and have not been classified into a category as yet.
SAVE & ACCEPT
Powered by